After months of deliberation and see-sawing, a decision has been made with regards to what hardware I'll replace my MacBook Air with, and what software will power the machine. This wasn't an easy choice, as there are always a hundred variables to consider when thinking about whether to leave one software platform for another, but this post will hopefully walk through some of the mini-decisions that lead up to the big decision: buying a nicely-loaded display-model MacBook Pro and migrating to Ubuntu. 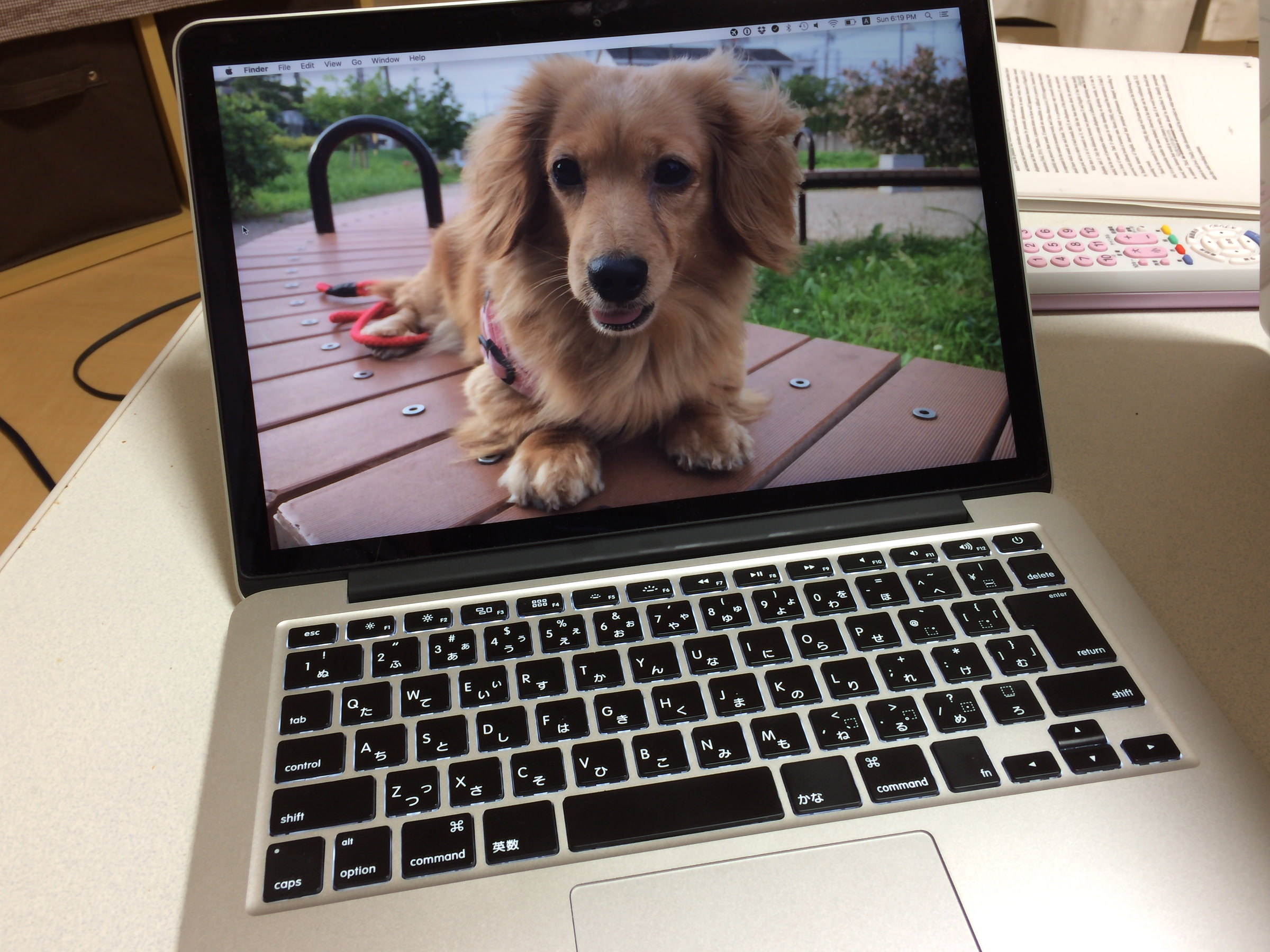 At the start of this journey, I wanted to move away from Apple's insistence that I never open or otherwise upgrade my hardware. Not being able to add RAM at a later date or throw in a larger SSD drive grated on my nerves. If anything happened to the notebook, I'd be completely at the mercy of Apple or dependent on people selling function bits and pieces from their broken Macs. Months of research has shown that a lot of hardware manufacturers are also making their notebooks into appliances. The models that are not appliances require making compromises in screen quality, keyboard comfort, or general build quality.

Here are some of what I was looking for in a portable machine:

There are a couple of really good notebooks out there from Lenovo and Hewlett Packard but, like Apple, the best units were appliances. Lenovo's X1 Carbon notebook meets every requirement, but is completely closed. The same can be said about Hewlett Packard's Spectre X360. Lenovo's ThinkPad T450s and the newer T460 have a lot to offer despite being wrapped in plastic but, at the end of the day, there were two things that swayed me towards the MacBook Pro.

It's this second item that really pushed the point. While it's certainly possible to run OS X in a virtual machine, there is a lot that can go wrong during a software update. It's better to have a proper Mac to run the software natively when working on projects that cannot easily be done with Linux software … just yet.

So with the decision to pick up yet another Mac out of the way, next comes the question of what software platform to run. It's true that I can do everything I want to do on OS X, and it wouldn't be too much of a stretch to return to Windows. As I've said on numerous occasions, I do like Windows 10 quite a bit. It's the best OS Microsoft has put out. That said, I do not like the sheer amount of information that silently leaves my computer to feed a server somewhere in the cloud. I want greater control over this. With OS X I have routed a lot of traffic to specific servers to 127.0.0.1, but that's not enough. There is still too much data going elsewhere. I want it to stop … as crazy as that may sound.

After testing a number of different versions of Linux, including the standards (Red Hat, Debian, SuSE, Cinnamon, PureOS, and the like), I've settled on Ubuntu. Canonical's OS has had it's share of concerns with regards to data leaving the system, but updates have been making the platform much less dependent on external services. Ultimately, I plan on locking the system down and having it only use my own servers for data synchronization and other useful features. Anything that requires a third-party server, such as software updates, will need to be explicitly granted permission to run.

As one would quickly surmise, this will create a number of problems right off the bat. Without using the common tools that are trusted by millions around the world, I'll be taking a step back from modern computing and intentionally giving myself a hard time. Ubuntu has a lot going for it, though, so the pain points will really come down to doing the creative things. Podcasting and image editing being two items that spring immediately to mind. That said, where there's a will there's a way, and I've already started developing some tester Ubuntu applications to see just what the platform can do.

So after everything is said and done, I've decided to go with the following setup:

Over the next year or two, I'll make the transition from a commercially-supported software platform to an open one, and the software I develop will be freely available for others to download and contribute to.

This is the plan, anyways.