When thinking about switching platforms it's important to think about hardware. In fact, hardware is one of the most important elements when it comes to making the leap from one type of system to another. In this post, I plan on looking at one of the systems that I've considered for about a year: the 13" MacBook Pro (2015 model). 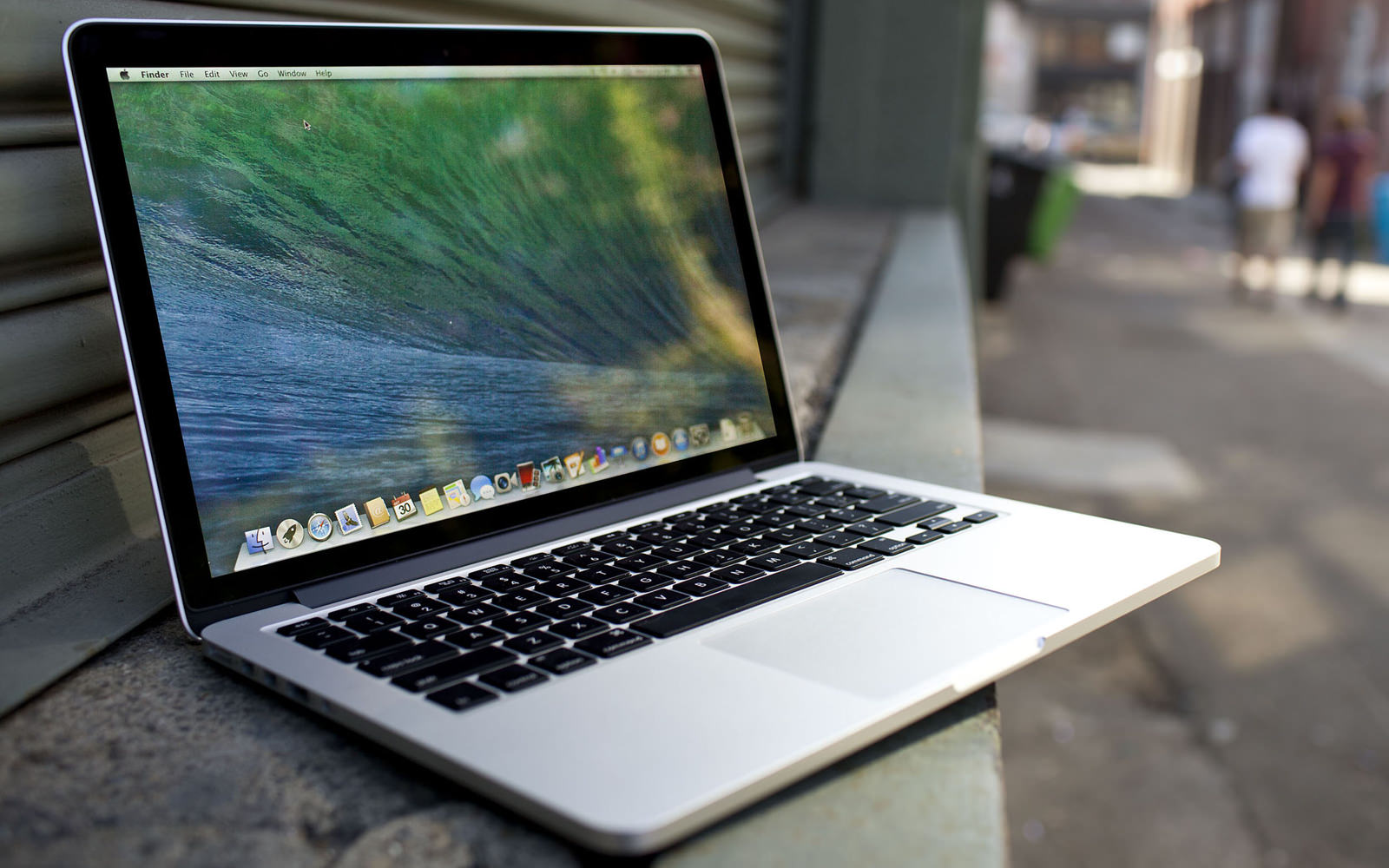 Where to begin with this notebook. I've been using a MacBook Air since 2012 when I had finally had enough of Windows 7 throwing fits and destroying hours of work by "forgetting" how to show Asian fonts and changing lots of Japanese and Korean characters in my application translation files to useless square boxes. The problem was the result of my notebook not having enough memory despite being maxed out, and the fact that I was using several Asian character sets while developing tools to be used across Asia. My iPod Touch had proven itself more than up to the task of handling multiple languages without breaking a sweat, and pretty much every podcaster I listened to at the time would go on for hours (quite literally) about how awesomesauce Apple hardware was. So, throwing caution to the wind and remembering the success and ease I had with Snow Leopard in a Virtual Machine on a Lenovo the year before, I picked up a used MacBook Air.

So if I was so happy with a MacBook Air back in 2012, and happy enough in 2014 to buy a new machine, why am I looking to leave the entire platform in 2016? It's a good question, and one that I'll direct you to the podcasts to listen and find out. That said, I cannot dispute that Apple does make some of the best hardware on the market. The machines are sturdy, reliable, and designed in such a way that I rarely need to stretch my fingers to accomplish anything on the keyboard. More than this, the screen (despite the fact that it's most certainly not a high-DPI model) is very easy to look at for hours on end. For these reasons and more, it only makes sense that I look at Apple's current-generation hardware alongside offerings from the competition. A Mac can run Linux and Windows just as well as a Lenovo, after all. Heck, in my experience, a Mac can run Windows better than a machine that was designed with Microsoft's operating system in mind!

The 2015-era MacBook Pros are some of the nicest-looking notebooks on the market today. The only machines that might be considered to look better took their design cues from Apple and changed things just enough to avoid being openly mocked and compared to Samsung. The screens are incredibly sharp and vibrant. The keyboards have just the right about of pushback when hammering away at 150 words-per-minute, and the overall build quality really is second to none. While Apple is notorious for designing cables and power adapters that are prone to "naturally degrade" over the course of a year, the actual hardware that people carry around and show off can look great even after several years of use. Just look at all the people still carrying around iPhone 4 and 5-series devices. They look well used, yet attractive.

Another nice benefit of going with a MacBook Pro is its ability to natively run OS X. If I decided I didn't want to run Linux or Windows on a Lenovo, I'd have to either go with a Virtual Machine that runs most of the time or turn the machine into a Hackintosh. While I am not averse to doing a bit of work to make hardware work just the way I expect, there are limits.

Now, because Apple "owns" your hardware for the entire lifetime of the machine, there is no future upgrade path when buying a MacBook. The Mac you buy is the Mac you have … until the next one. With the 2011-era MacBook Air, I had the option to swap out the SSD with a 3rd-party unit from OWC if I wanted. With my 2014-era MacBook Air, this is an impossibility. The computer is, for all intents and purposes, an appliance. The same goes for the MacBook Pros. This means that if a machine with 16GB is so important to me, I need to spring for it right off the bat and smile while Apple charges an additional 24,000円 for 8GB of RAM. Also, since storage is non-upgradeable, I'll need to make sure I have enough. Believe it or not, I typically have about 50GB free on my 128GB SSD right now, but I'd like to have a little more breathing room, especially if I opt for a dual-boot system. So 256GB is the way to go. I don't need more, as all my media and really big stuff is stored on my home NAS. Data portability is something I solved many, many years ago.

So for a basic Core i5 with 16GB of RAM and 256GB of storage, I'll be looking at spending 196,800円 (about $1,700 USD) that I cannot upgrade nor repair. If I were to also pick up an AppleCare kit to extend the warranties to three years, I would need to drop a little more cash for the peace of mind. This isn't a crazy amount of money, especially when I sit down to think about how much I've spent on OS X applications that I will most certainly not be able to bring over to Linux or Windows, but it does give me pause. Not only because of the money — which works out to just over three weeks of my wages — but because I'll be in the same boat I find myself now.

I have a MacBook Air now. What's stopping me from killing the OS X installation and putting Ubuntu on here?

I want more power. I want the flexibility to expand the system as time goes on. I want the ability to repair the machine myself, buying parts when required and cutting my hands up while digging deep into a case that was assembled by robots with appendages much more precise and fine than the meaty phalanges most humans are born with.

The MacBook Pro is an amazing machine with the two most important things I look for in a computer: a great keyboard and an excellent screen. But is a nicely configured model going to grow with me over the next 24 to 48 months, or will I need to constrain myself and outsource tasks to ephemeral virtual servers somewhere in the cloud?

While I haven't yet made a decision about what kind of computer to buy next, Apple's 13" professional-grade notebook gives me something to think about.